Helen won her first senior world championships in Vancouver in 2008 and went on to place 21st in Beijing on Olympic debut. After reclaiming the world title in 2011, in a summer which included a commanding victory in the London Olympic test event, Helen then overcame injury to place fifth at the 2012 Olympic Games. Another memorable triumph on Gold Coast in 2016 confirmed Helen’s qualification for a third Olympic appearance in Rio, where she finished 19th.

Following the birth of her second child, and recovery from back surgery, which stopped her competing for three years, Helen is determined to return to professional racing and compete at the highest level.

Helen was appointed a Member of the Order of the British Empire (MBE) in the 2019 New Year Honours for services to triathlon.

Helen’s introduction to triathlon came aged 15 years when she found herself in the same swim team as the daughter of the Welsh triathlon coach, and was invited to a selection session. Once introduced to the sport, Helen entered – and won – her first event, The Liam Ball race in Ireland. Helen quickly progressed and travelled to Queenstown in New Zealand in 2003 for the world junior championship, where she placed fifth, one position ahead of a young Daniela Ryf, who would go on to become a multiple Ironman world champion.

After an intense period of training in 2005, Helen made the leap to the senior ranks with her first elite race in Tasmania against a competitive field featuring multiple world champions.

From there Helen’s elite career blossomed quickly and she competed at European and world level, representing Wales in the 2006 Commonwealth Games in Melbourne and Great Britain in three Olympics, in Beijing (2008), London (2012) and Rio (2016). Helen became world champion, aged 24, in Vancouver in 2008, and reclaimed the title after topping the World Triathlon Series in 2011.

Some of her most memorable performances include the victory in Vancouver, a 2011 triumph in the London Olympic test event in Hyde Park, a dominating win by over a minute in the World Triathlon Series in San Diego in May 2012, and a solo breakaway success on Gold Coast in 2016, where Helen sealed her qualification to the Rio Olympics and became one of the few women to beat all-conquering Gwen Jorgensen during the American’s dominating reign. Helen’s fifth-place at London 2012 was also a triumph against the odds, as she battled injury to make the start-line to become the then highest-finishing British triathlete in Olympic history.

The person behind the athlete

Helen’s father was in the RAF causing the family to move around for her first few years of life. Helen was born in Elgin, Scotland, moving to Germany before settling in St. Athan, South Wales, where she started school at St. Illtyds primary and then moved on to Llantwit Major comprehensive.

Away from triathlon, Helen loves to surf, go to the beach, and generally enjoy the outdoors. At home, Helen is a dedicated mum to Mali and Max and enjoys cooking and baking.

Helen’s primary goal is to return to elite competition and travel together as a family to races. Beyond her racing career, she dreams of staying involved in triathlon in either a coaching or development role, saying: “Triathlon has given me so much and I want to give back to the sport, and also encourage others to see the benefits of sport and how it can positively impact your life.”

We would like to thank all our partners and supporters who work with and support us on our sporting journey, including: 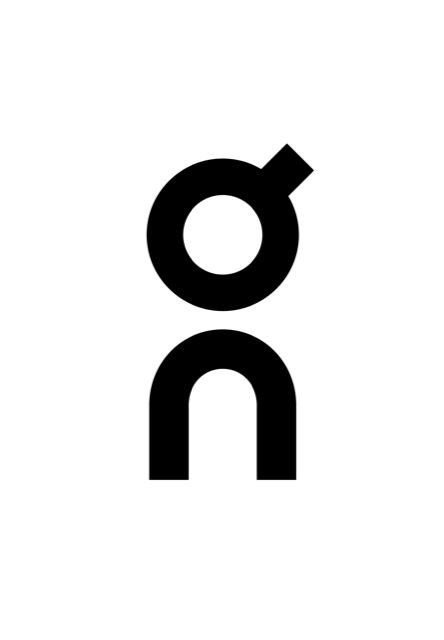